What You do Speaks so Loudly, I Can Hardly Hear What You’re Saying 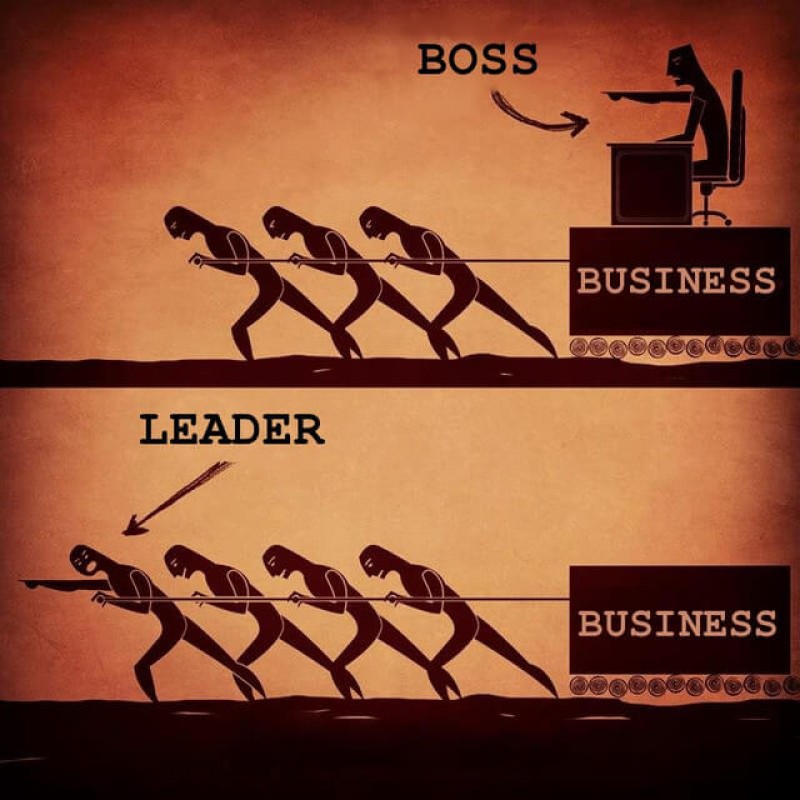 Former Defense Secretary James Mattis is a firm believer in modeling the behavior he wants to see in others.  As Marine Corps Lt. General, he led US troops during the 2003 invasion of Iraq and fought on the frontline with his soldiers, who were easily a third his age.  There are reports he was injured on the battlefield while bravely leading his soldiers. And remember, it wasn’t a requirement of the job as Lt General in the Marines to be out there fighting in the first place.  But Mattis walked the walk.  He believed officers should be doing just as many pullups as their young troops to prove to those men and women fighting that they had the toughest coaches in the game.  He famously said about his frontline soldiers putting their lives on the line everyday: “I don’t really give a damn about the officers.  If they don’t like what they are doing they can get on a plane and leave the corps – go back where they came from.  But I do care deeply about those 18 and 19-year-old Lance Corporals out on the frontline”.  And as a result, his troops made him proud on the battlefield.

Leading from the front is leading by example.  Inspired by the military, it means not giving orders from the safe area “in the rear with the gear”. When leaders act congruently with their communicated values, a sense of authenticity is achieved.  So as a construction company, what flashing road sign do we need to add in our path to put our core mission, vision, and values to work?

Practice What You Preach or Change Your Speech – There is a strong psychological basis in modeling the behavior you want to see in others. Cognitive dissonance is the mental stress a person experiences when trying to rationalize beliefs when confronted with information or actions that contradict their beliefs.  So, ask yourself, is it hard to practice what you preach because you don’t believe the sermon in the first place? Make sure you have identified your core values.  Give it your full attention because this is obviously important.   If your company’s values don’t lineup with yours, you are actively leading your team against the current.   When you say one thing and do the other, you are disrespecting not only your team and your company, but yourself.

Don’t Just Talk About It – Be About It – Believe it or not, there is a biological basis to “walk the walk” in our lives.  Our brains have mirror neurons, a class of neurons that modulate their activity when an individual executes a specific motor act and when they observe a similar motor act by another individual. I am not the student who excelled in science in school – so long story short, mirror neurons are affected by mirroring observation and action. The infamous bobo doll experiment conducted by Albert Bandura in the 60’s simplifies how we become, or BE, what we see.  He studied the behavior of children after they watched an adult act aggressively toward a bobo doll and then either rewarded, punished or received no consequence.  How do you think that affected how those kids acted toward the bobo doll when they were alone with it?   Now, ask yourself how hard your team works when you step away from the job site.

People Lie – Actions Don’t – Simply, trust is broken by hypocrisy.  Modeling the behavior you want to see in others is the fastest way to change your culture.  Work hard, pitch in when your team needs a hand and make it clear there is no task beneath you.  And make sure you do a good job while you are at it and always hold yourself accountable.  How YOU interact with the community, customers, vendors, and most importantly, each other, will not only define you as a leader but ultimately define your brand.  Behavior – like a virus – spreads.  Are you willing to lower the bar and let negative behaviors become the norm?  Only model the best and it will spread.

Remember, leadership is much more than working on your personal progress and growth.  You are now in charge of the progress and growth of your team.  And if you take nothing else out of this blog, take this: your employees will measure themselves against your example.