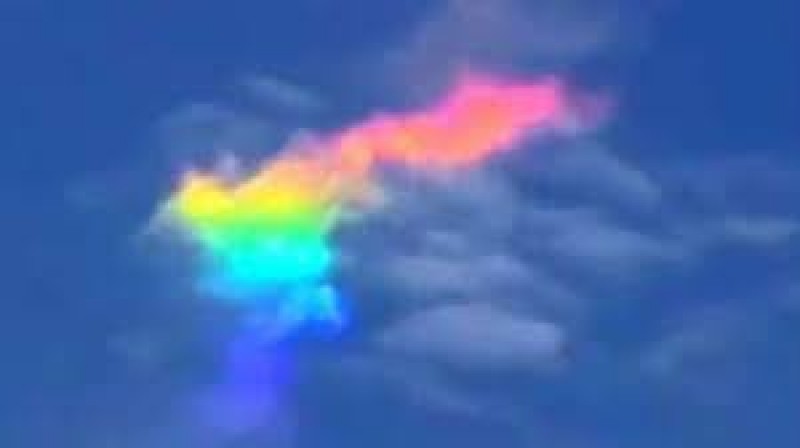 Alexander the Great is still considered by most historians as one of the most powerful and influential leaders of his time.  As both a great military leader and king who built a vast empire by the age of 30, his military tactics are still being studied today.  He was notorious for picking up his sword and joining his soldiers on the battlefield and in his 15 years, never fought a battle he didn’t win.  Alexander is widely credited as the most influential person for spreading Greek culture around the world, naming more than 70 cities after himself, and oddly enough, one after his horse, Bucephala.   And the secret to his success was picking his famous attitude of “there is nothing impossible to him who will try”.

We all have struggled with that doubting voice inside our head.  But the winners in the world have learned to silence that negative voice and amplify the positive voice.  It isn’t always easy but achieving greatness never is.  My favorite mentor pulled me up out of one of the worst periods in my life with a simple phrase: Fake it ‘till you make it.  Make that choice to imitate confidence and an optimistic mindset, and eventually you realize you had those qualities in your life the entire time.  You just forgot to focus on them. For me personally as someone who struggles with confidence and courage, this new mindset wasn’t easy.  I initially found myself taking detour after detour because my GPS was still programed for failure.  But with time and practice, I learned to crush roadblocks with a better mindset until eventually I was able to re-route with more agility.  I exercised my attitude until being positive became a habit.

Great leaders can’t really have “bad days” or at least not to the point that their team has a bad day as a result.  So, if we want the people on our team to feel better about themselves, the attitude we bring with us every day will make a difference.

How will you handle the following today?

Communication:  Will you congratulate, encourage and celebrate your team or demean and humiliate them?

Gratitude:  Will you acknowledge your team’s hard work or bark orders without appreciation?

Uniting the Team:  Will you show your vulnerability and let your team know you are a person or will you encourage gossip and backstabbing?

Empower:  Are you a leader who focuses on training your replacement or are you insecure and hide opportunity?

Kind but Fair:  Do you show empathy to your people while holding everyone accountable for the same rules or do you play favorites?

In his 2012 memoir, General Colin Powell wrote about the wisdom he obtained from a lifetime of service.  He also developed a list of 13 simple rules for leadership.  The first rule is simply “It ain’t as bad as you think.  It will look better in the morning”.    There is a silver lining in every cloud, if you make a choice to find it.  Things will be better tomorrow  - if you make a choice to believe tomorrow will be a new, brighter day.  Choose your attitude and make it happen.

You may not control all of the events that happen to you, but you can decide to not be reduced by them.  Try to be a rainbow in someone else’s cloud.  Do not complain.  Make every effort to change things you do not like.  If you cannot make a change, change the way you have been thinking.  You might find a new solution.  – Maya Angelou.