Frankly, My Dear, I Do Give A Damn 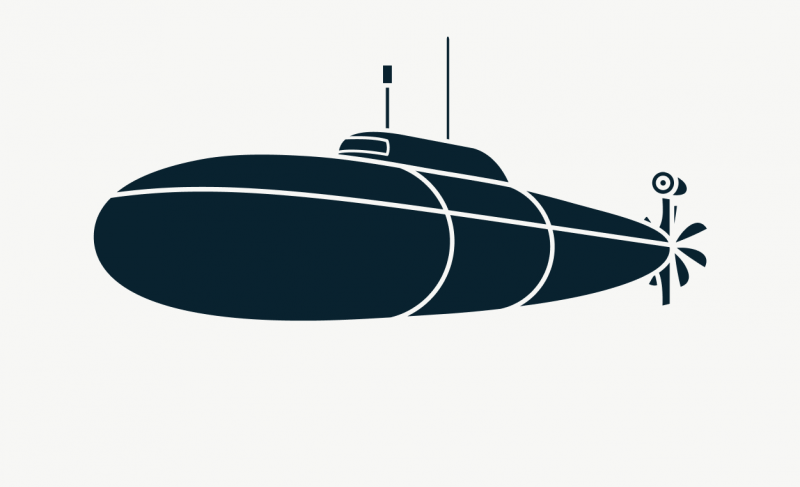 The USS Santa Fe was once considered the worst ship in the United States Navy.  It had the worst re-enlistment rates, poorest scores on evaluations, low morale, and a bad reputation.  So, when Captain L David Marquet got the assignment to lead the ship, his first thought was to wonder what he had done to deserve it.  But Marquet, being a glass half full kind of person, believed a person who is appreciated will always do more than what is expected.  After giving some serious thought to this daunting challenge he was presented, Captain Marquet threw out the old leadership model of control the Navy uses and started focusing on his people and their potential, establishing a culture deep rooted in trust that everyone wanted to do the best they could.  Marquet said “whether your team is over men on a nuclear sub, tech workers in an office, or any other environment, taking the time to build rapport will help you ensure your feedback is more effective”.  And effective it was.  Within 1 year, the USS Santa Fe became the most prestigious ship in the Navy continually winning awards and promoting a highly disproportionate number of officers to submarine command.

Here is some serious truth: An organization is made up of people and very little in an organization can be accomplished without the help of others.  Organizations are based on people and their relationships with each other.  And your primary job as a leader is to make the people in your organization feel valued and proud to be part of something bigger than themselves.  And if you are a leader who doesn’t know much more about your team that their names and their job titles, you have some serious work to do.

If you are a leader that seems to suffer from relationship building at work, all is not lost.  You don’t have to have management buy in to ask people about their weekends or remember their birthdays.  Below are a few tried and true ideas to make yourself rapport ready:

Be approachable.  Having a friendly disposition goes a long way

Host team events.  It can be as simple as going out for coffee, or hosting a potluck lunch in the breakroom

Always keep working conditions safe. People like not getting hurt.

A team is only as strong as its weakest link – so don’t leave people out.

Encourage individual development – both inside and outside of work – and extra credit for asking about it.

Be compassionate.  That doesn’t mean you make excuses for people doing crappy work.  But cut people some slack if they are dealing with hardships in their personal life.

Be kind – but always be fair

When leaders get to know their team members, it builds deeper relationships and a sense of community elevating the flow of work.  You might be surprised in how much you have in common with your team and understand better how to motivate them

And remember this:  Bosses are above the team; leaders are part of the team.  A boss won’t take time to get to know people he views as a subordinate, but a leader views his team members as equal contributors.  Bosses are short term.  Leaders are in it for the long haul.

So, on Monday - be a leader and not just a boss.  Don’t be afraid to be a human. Be real, express your emotions and connect with your team.  Bring your smile, send a handwritten card to say, “Great Job!” on a project, or asking how their kid (by name preferably!) did in their soccer match over the weekend. Celebrate the highs, empathize with the lows.   It is that simple – it really takes that little of an effort – to make a connection and break down barriers.   Treating your team members as interesting fellow humans will surprise you with what it does for their motivation, dedication, and engagement. An extraordinary leader shows their team that they are worth investing in and your presence, when deliberately planned, demonstrates genuine care.  This presence always nudges culture in the right direction.